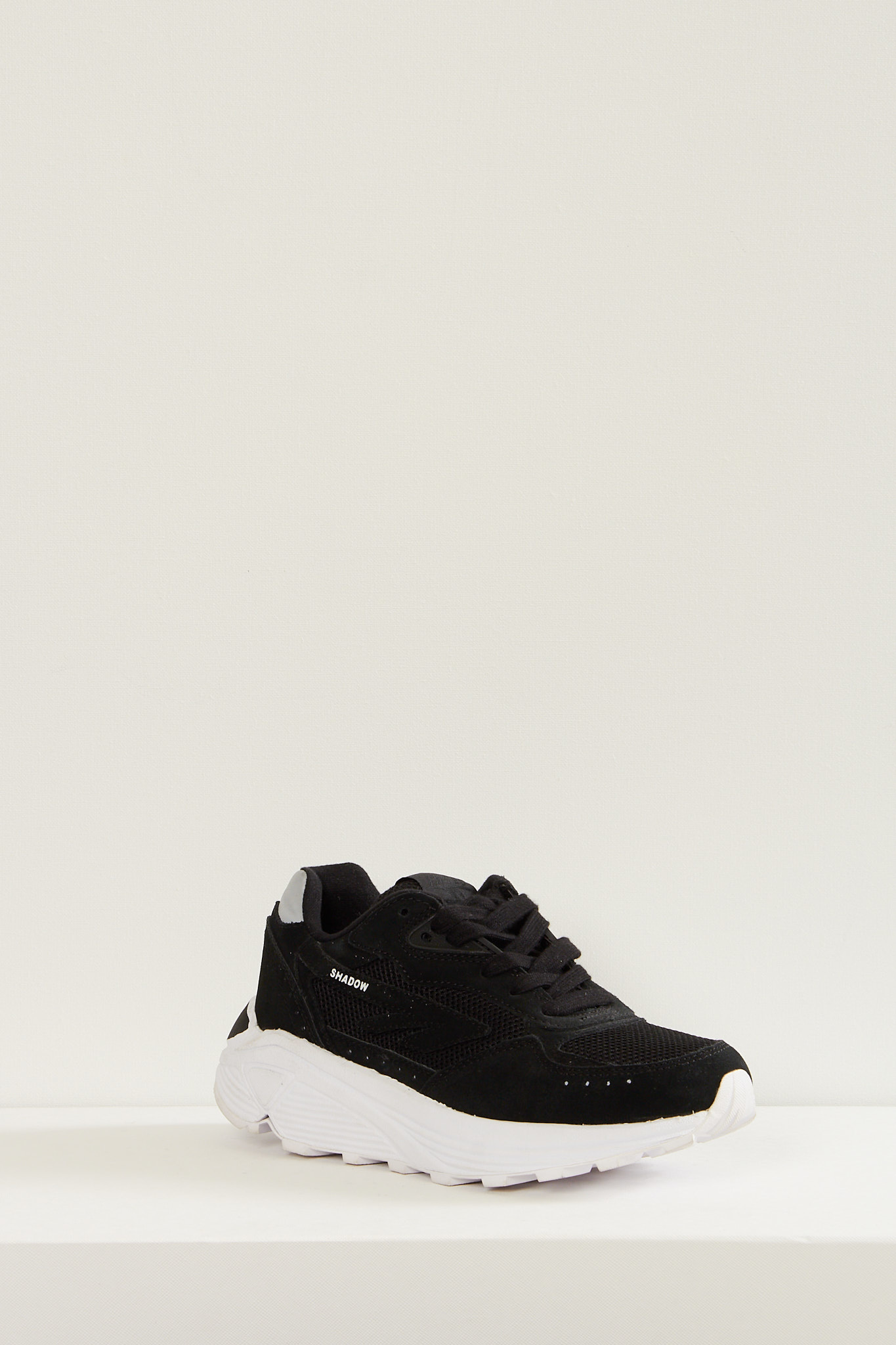 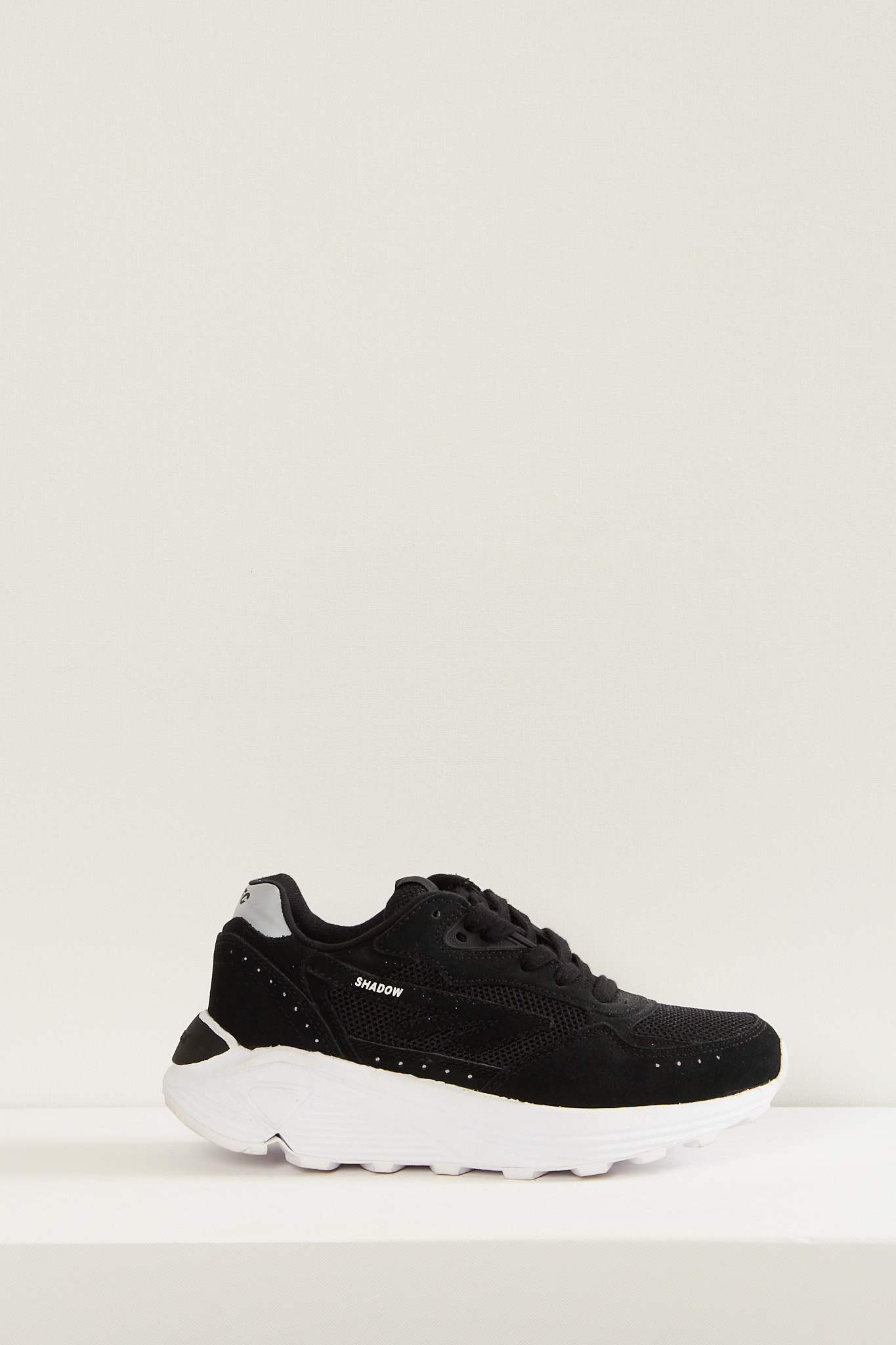 A modern re-design of the original icon Silver Shadow (1981) with the added features of a performance leading technology plus a richness of contemporary materials, the HTS SILVER SHADOW RGS is the rebirth of a legend.

Originally engineered to conquer and innovate the running trainer market the original Silver Shadow’s incredible debut launch in the early 80’s was reinforced and supported by runners of the London Marathon, defining its legendary status. Synonymous also as a military and fire brigade training shoe Silver Shadow really has authentic personality of its own. 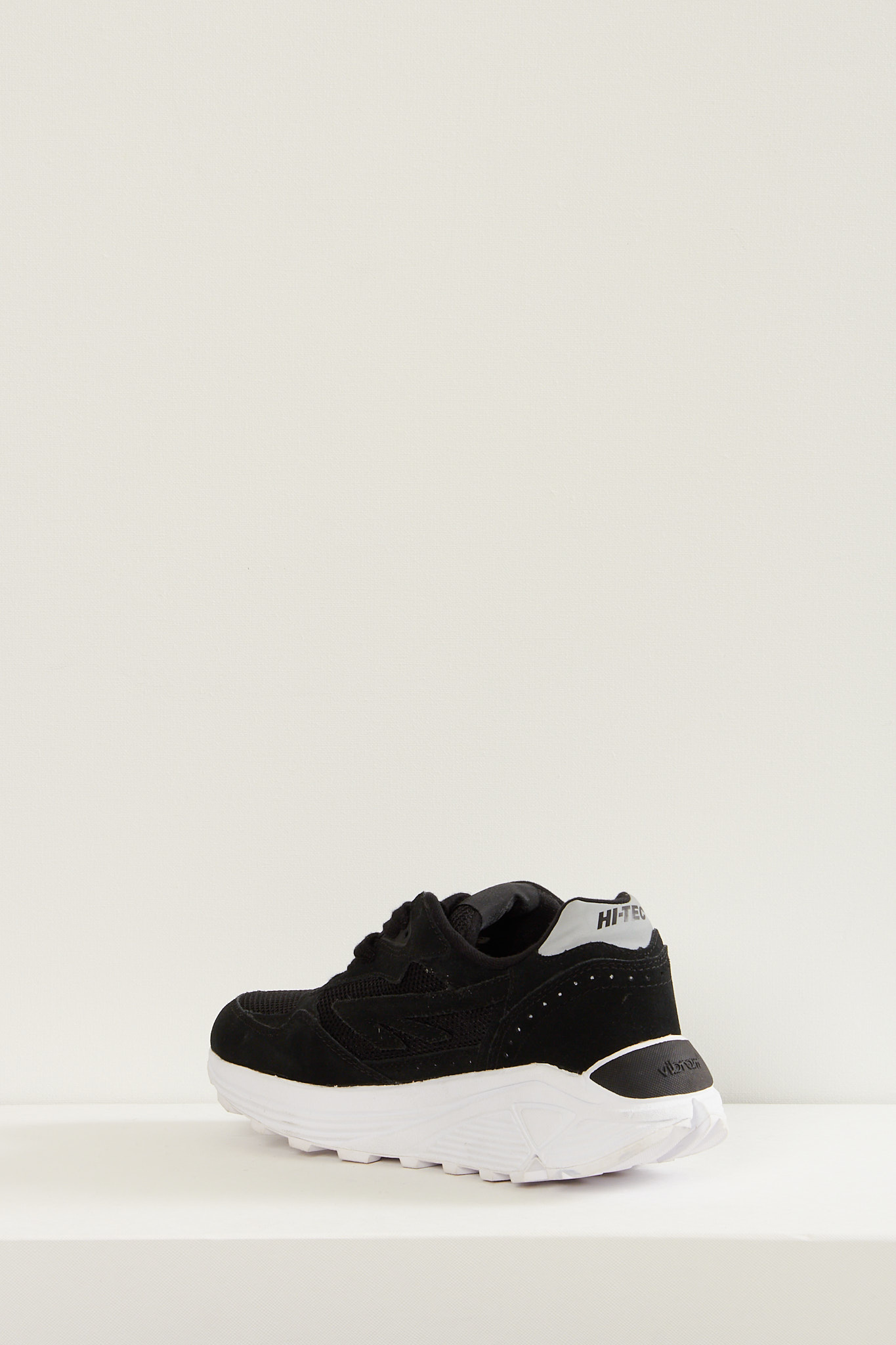